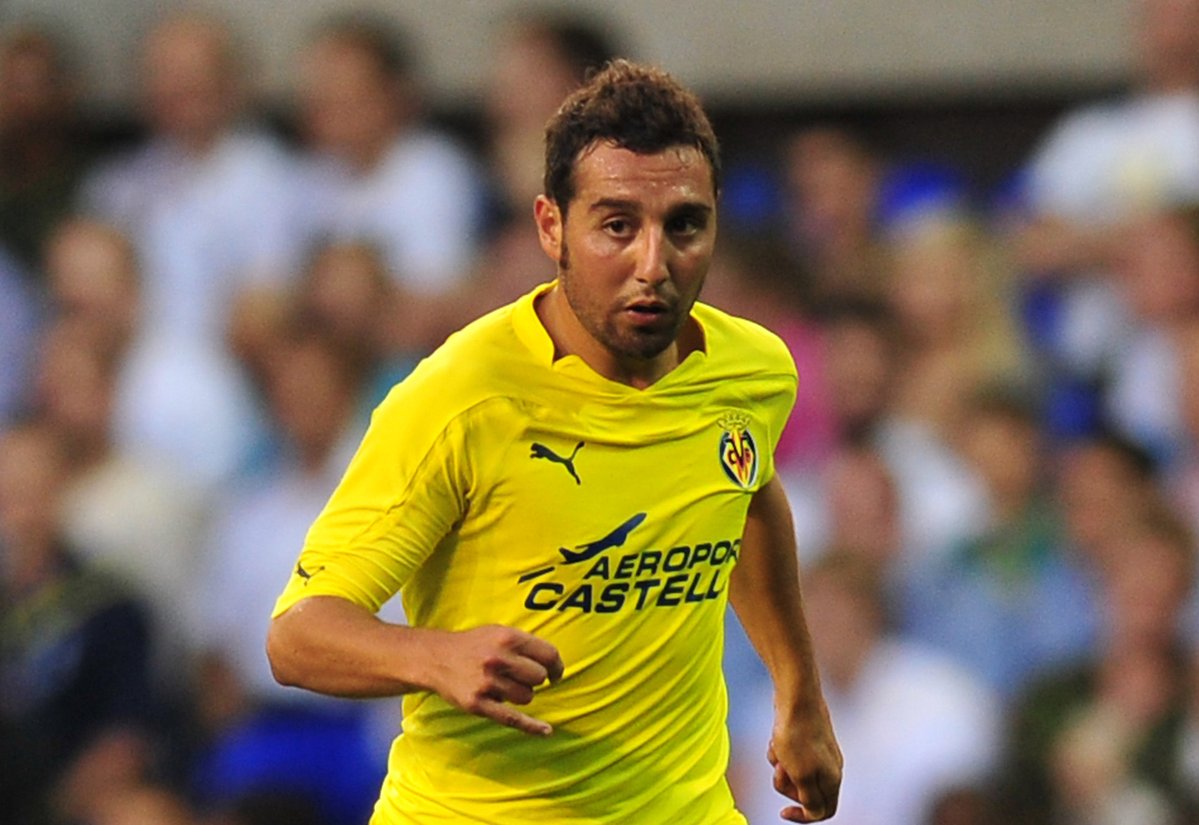 That time has not come yet though, as Xavi is still holding a coaching role at Al Sad, and Ronald Koeman recently taking up the Barcelona job after the Spanish giants sacked former manager Setien.
END_OF_DOCUMENT_TOKEN_TO_BE_REPLACED
Uncategorized — Comments Off on Barcelona in Favor of Xavi as Coach
26
Sep 20

Barcelona in Favor of Xavi as Coach

Barcelona has a new chief in Ronald Koeman who has also been looking forward to this being his dream job. However, the task does involve having to oust some older team members who are in their thirties but legends themselves. With these tasks in front of him, his tenure might be a short one and last till last year since the club’s top management is currently eyeing Xavi and wish to pick him up for the assignment next year.

Xavi is currently handling Al Sadd of Qatar but Barcelona wants him as the manager for the tenure of 2021 to 2022. It is likely that Victor Front might unseat the current president of the club, Josep Maria Bartomeu in March elections. The font would want Xavi who is considered one of the Barca legends if he is able to win in the presidential vote. The font feels that Xavi has a greater understanding of the club and how it stays together. Since the board of directors would be deciding on the next manager for the club, the vote would go for Xavi.
END_OF_DOCUMENT_TOKEN_TO_BE_REPLACED
Uncategorized — Comments Off on DAVID SILVA TO JOIN XAVI IN QATAR
18
Jun 20 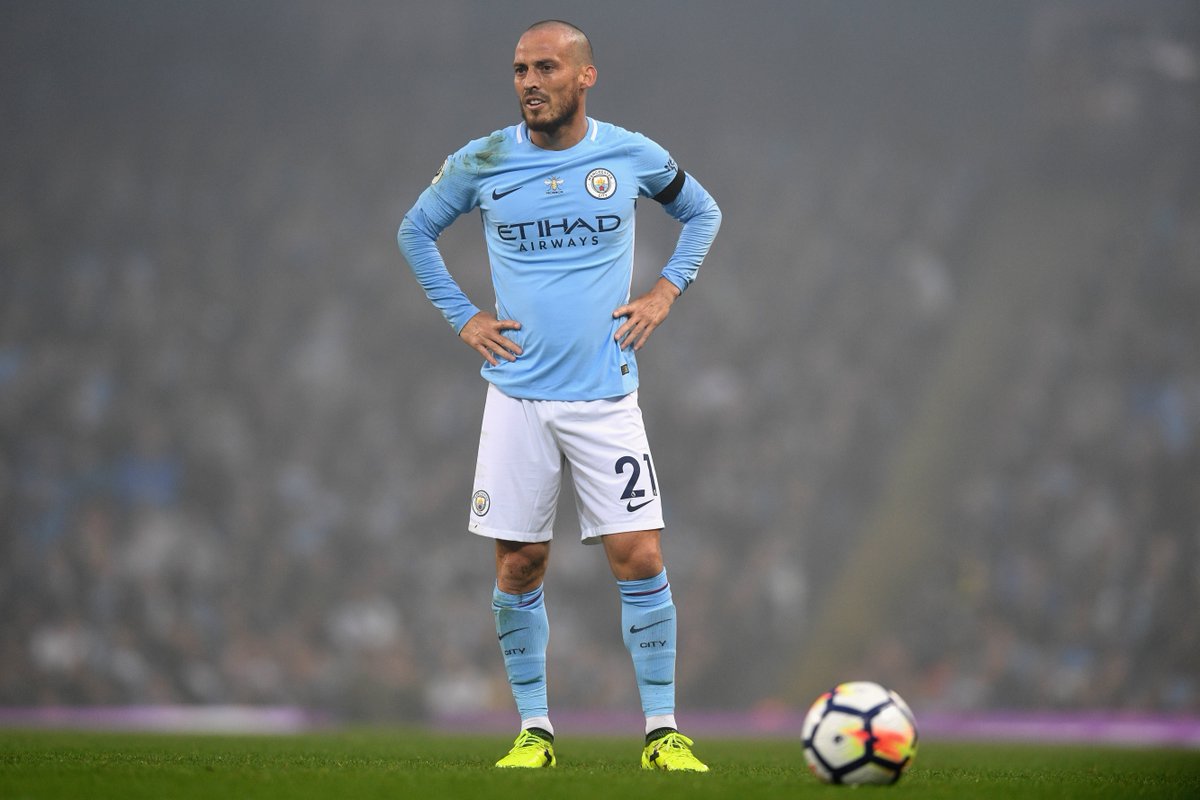 Silva went on loan spells to Eibar and Celta de Vigo before stabilizing in 2005. For five years he was one of the best central and attacking midfielders in Spain. City convinced him to move to England in 2010 for 30 million euros. His talent speaks for him hence the buzz even though he is 34 and injury prone.
END_OF_DOCUMENT_TOKEN_TO_BE_REPLACED
Uncategorized — Comments Off on CHELSEA ENTER RACE FOR AUBAMEYANG
12
Apr 20 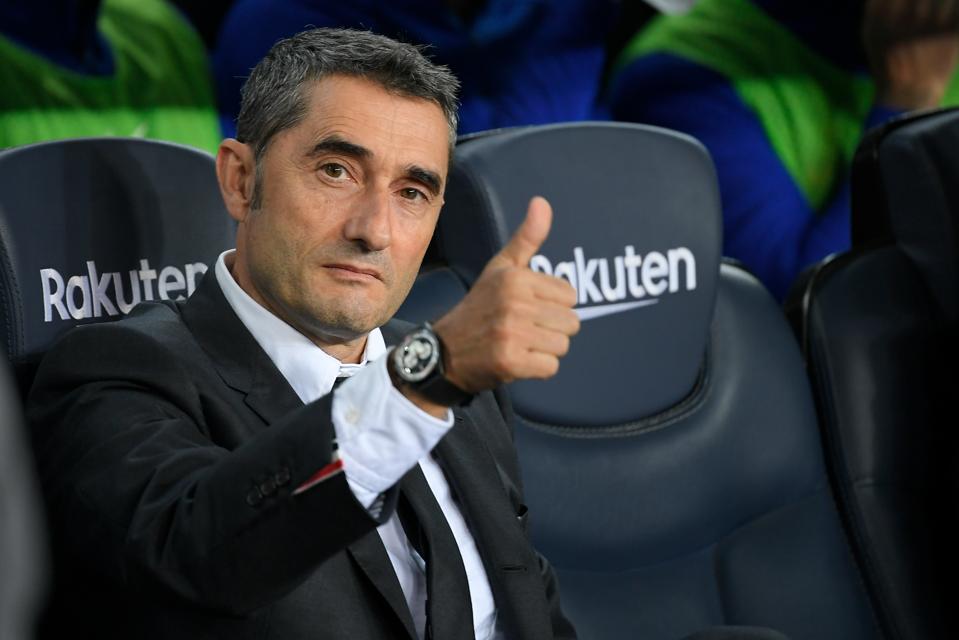 BARCELONA STAR CLOSING IN ON TRANSFER

Coutinho has been linked with several clubs this summer as he seems to end his stay at Barcelona  PSG and Bayern Munich have shown interest, and the Brazilian is thought to be on his way to one of this clubs  is in a hurry to negotiate the departure of the Brazilian midfielder from the Catalan club.

GiulianoBertolucci, one of Philippe Coutinho’s representatives, was spotted on Wednesday morning in Barcelona. It is understood, that Bertolucci traveled exclusively to try to resolve the situation of the Brazilian midfielderthis week.

Before arriving in Spain, the Italian agent, partner of Kia Joorabchian, was in Paris engaging in conversations with Paris Saint-Germain which is one of the clubs interested in the former Liverpool player.

The future of Coutinho, however, is Bertolucci’s great concern at this time. Today, there are two possibilities for the South American player who won the Copa America with Brazil in the summer.

He could accept to be part of the player plus cash payment of the signing ofNeymar from PSG.The 27 year old could also make a direct transfer to the French club that does not include Neymar’s departure.

He also has the option of moving to Bayern Munich if the Germanchampion could reach a loandeal fromBarcelona with a purchase option.

Offloading Philippe Coutinho as soon as possible is one of the main priorities of Barcelona, ​​withrumours saying that the club is ready to loan the player for free.

In addition to the fact that Ernesto Valverde needs space in his workforce due to the arrival of Antoine Griezmann , the Brazilian has one of the highest salaries in the team: as he receives around 11 million euros per season.

Coutinho was seen as the heir to Xavi in the Barcelona midfield but has failed to justify the big money transfer that Barcelona invested in his signing. He was signed by the Catalan club in January 2018 for 160 million euros and his   contract runs until June 2023.