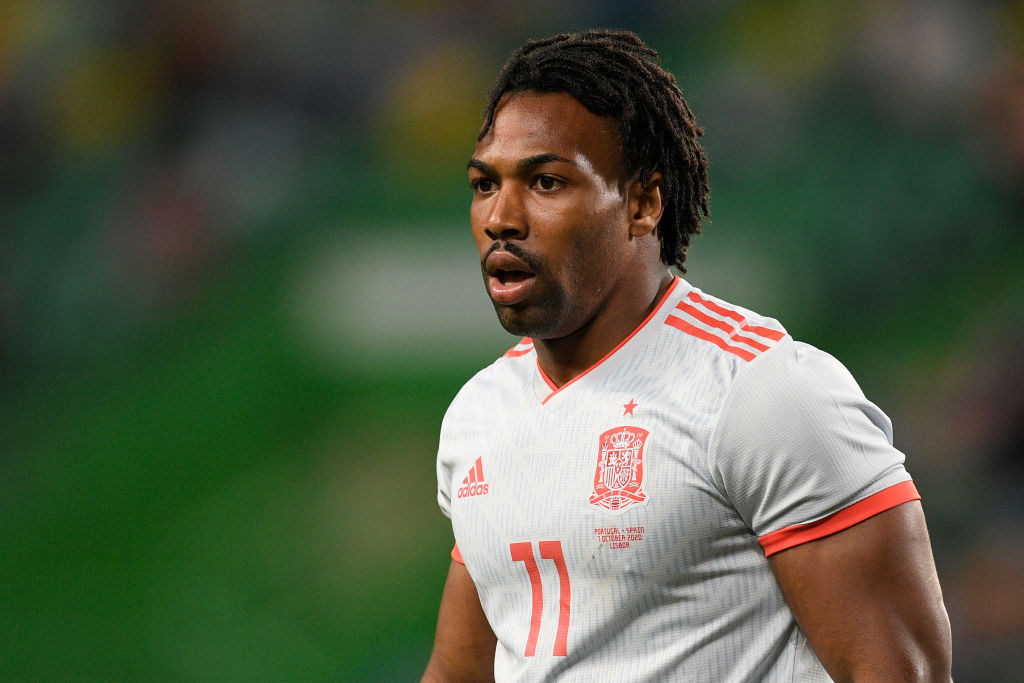 There had been several speculations linking Traore with a move away from the Molineux since last summer and Tottenham Hotspur were one of the clubs particularly linked with making a move for him. Spurs were said to be keen on adding the fast winger to their ranks while the north London club were still under the management of Nuno Espirito Santo, Traore’s former boss. However, the move never happened but Spurs returned for the player this January under Antonio Conte but nothing still happened.
END_OF_DOCUMENT_TOKEN_TO_BE_REPLACED