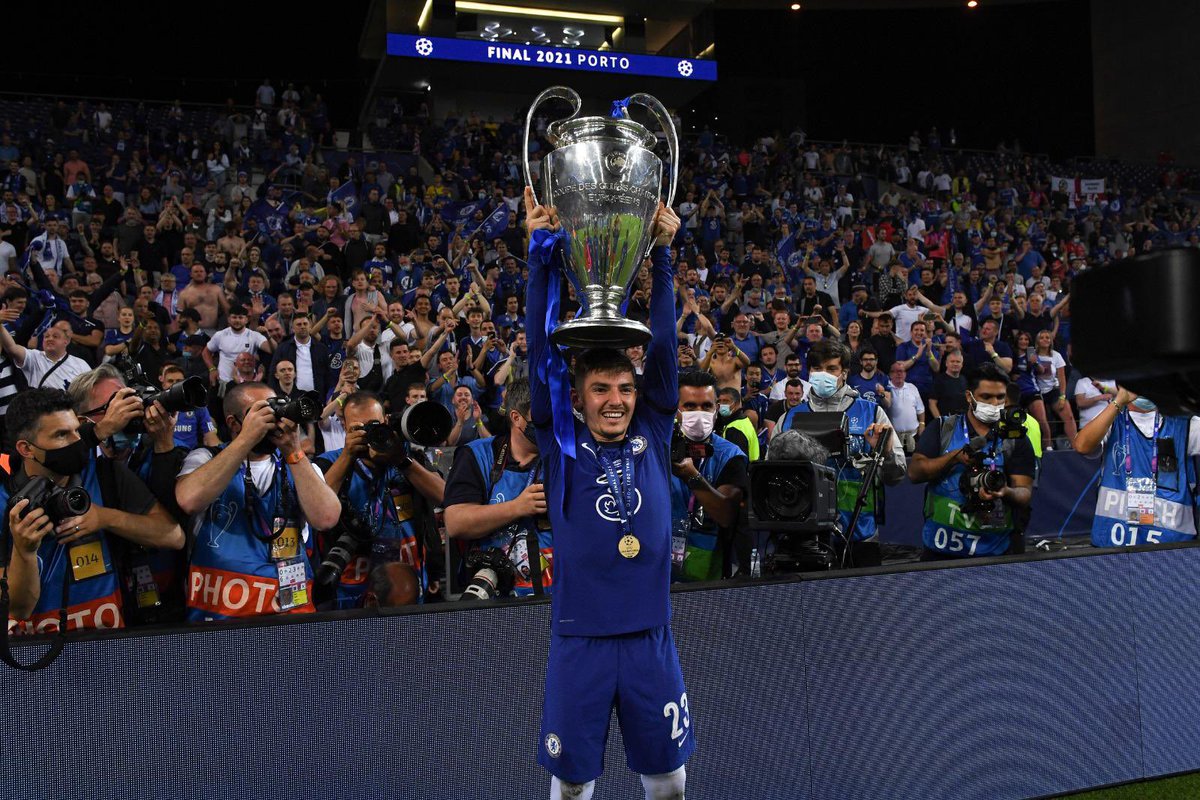 The young brilliant midfielder, who has once been likened to a young Xavi Hernandez, is most likely not going to be allowed to get enough minutes under the belt in this new season and the best option for both him and Chelsea would be that he goes out on loan to a club where they can offer him more playing opportunities.

After breaking into the team two seasons ago under Frank Lampard, Gilmour showed that he was a young lad who had not only talent but also the potential to become a bright player in the future. He also started in a couple of games under Thomas Tuchel and he kept showing how much of a promising star he is and also that everything is in place for him to be an excellent and exciting footballer to watch as long as he is given enough game time to work on his development.

Because of how rare opportunities are for him at Stamford Bridge, a set of clubs approached the Blues and expressed their desire to take him on loan last summer, but their moves were rejected. The likes of Crystal Palace, Everton, West Ham United, and Wolverhampton Wanderers were some of the clubs that were mentioned to be interested in the player. Celtic were also said to be in the mix, but the Scottish club withdrew from the race afterward.

However, Rangers have now become the latest club to be linked with a move for Gilmour, and with Tuchel eyeing the Premier League title and a couple of other titles, he could well allow Gilmour to leave the club this time around as there may be very few or not enough opportunities for him at Stamford Bridge in the 2021-22 season.

This entry was posted on Tuesday, July 6th, 2021 at 7:21 am and is filed under Uncategorized. You can follow any comments to this entry through the RSS 2.0 feed. Both comments and pings are currently closed.