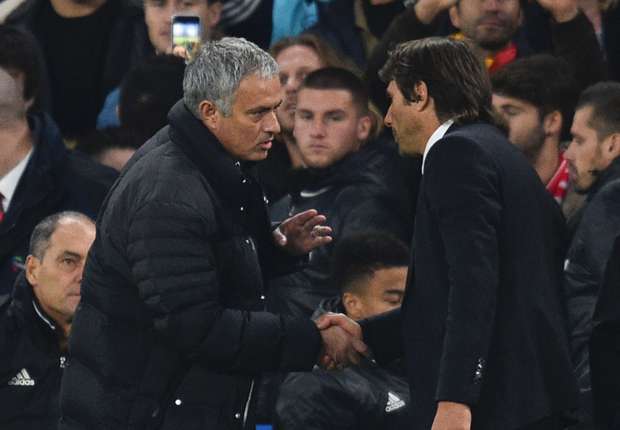 It is widely expected that Mourinho may face a lengthy touchline ban as a result of his recent incidents. Xavi, though, has advised the former Real Madrid boss to focus on football rather than creating a war. The former Barcelona midfielder played under one of the coolest bosses in world football, Pep Guardiola. Even when things did not work out well for the former Barcelona manager, he has always tried to remain calm. END_OF_DOCUMENT_TOKEN_TO_BE_REPLACED

Xavi coming near to Retirement

Barcelona midfielder Xavi says that his playing days may be over sooner rather than later. The Spaniard was widely expected to leave Barcelona in the summer for a couple of years in the Middle East or MLS.

This did not happen after the 34-year-old decided to extend his spell at Barcelona, where he has been at since the start of his career. Xavi undoubtedly attained his peak at the age of 28 and this coincided with an impeccable spell for Barcelona. During a period of five years, this Catalan club played outstanding football and it was largely orchestrated byXavi.

Despite announcing his international retirement after the end of the World Cup 2014, it looks likeXavi may not be playing for much longer. END_OF_DOCUMENT_TOKEN_TO_BE_REPLACED