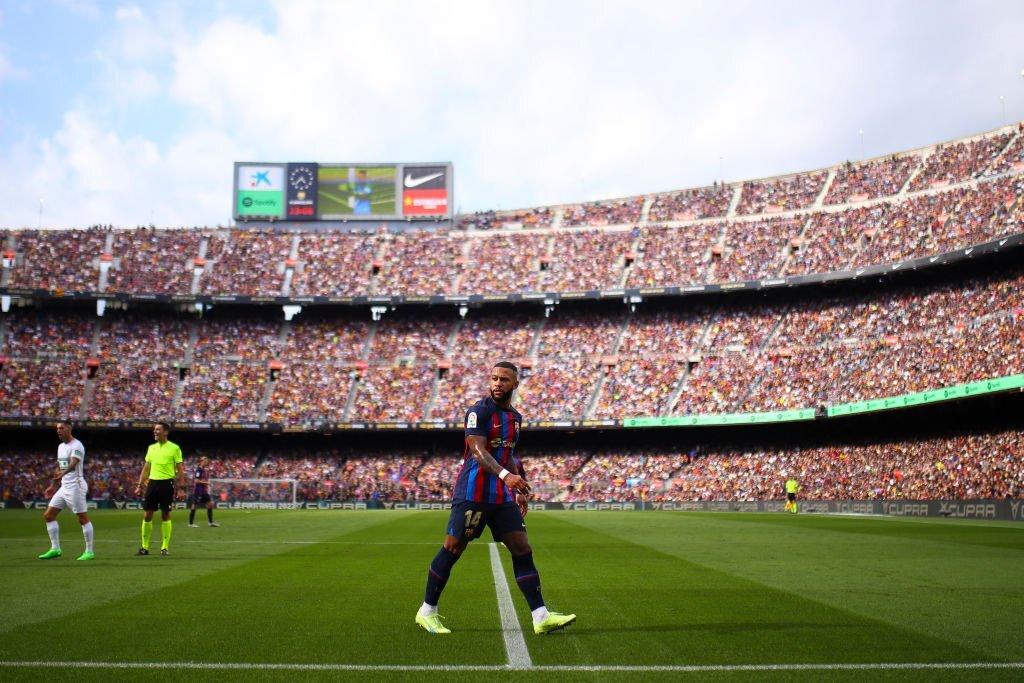 Barcelona legend Xavi Hernandez has done a good job since he returned to the club to take up the managerial role last season. The Catalans were abysmal in the opening weeks of last season by their high standards and this led to the dismissal of Dutchman Ronald Koeman and appointment of Xavi in the dugout. Xavi Hernandez met Barcelona languishing in mid-table in La Liga and he took the team to second  spot at the end of the season.

In his first full season as the Barcelona manager, Xavi Hernandez has led the team to second spot after six La Liga games and two points off arch rivals Real Madrid who are the defending champions. His   team can make it six wins on the bounce with an away win over Mallorca on Saturday night.

Xavi and Barcelona started this season with the visit of Madrid-based Rayo Vallecano. They were heavy favourites for the game which ended goalless as the Catalans failed to live up to their status. Barcelona won their first game of the season in their second league game thanks to the 4-1 away win over Real Sociedad buoyed by  the brace from new striker Robert Lewandowski. The Catalans made it two successive league victories with the 4-0 home win over Real Valladolid. Lewandowski made it four goals in two league outings with a brace in the big victory over Valladolid. Since the win over Real Valladolid, Barcelona have beaten Sevilla (away), Cadiz (away) and Elche (home) to make it five successive league wins.

This entry was posted on Sunday, October 9th, 2022 at 4:41 pm and is filed under Uncategorized. You can follow any comments to this entry through the RSS 2.0 feed. Both comments and pings are currently closed.