Lionel Messi moved level with former Barcelona teammate Xavi Hernandez on the list of the most appearance makers at the Nou Camp at the weekend during the La Liga game with Alaves. Messi took his number of Spanish La Liga games in a Barcelona shirt to 505 when he was handed a start by manager Ronald Koeman in the 5-1 rout of DeportivoAlaves at home. 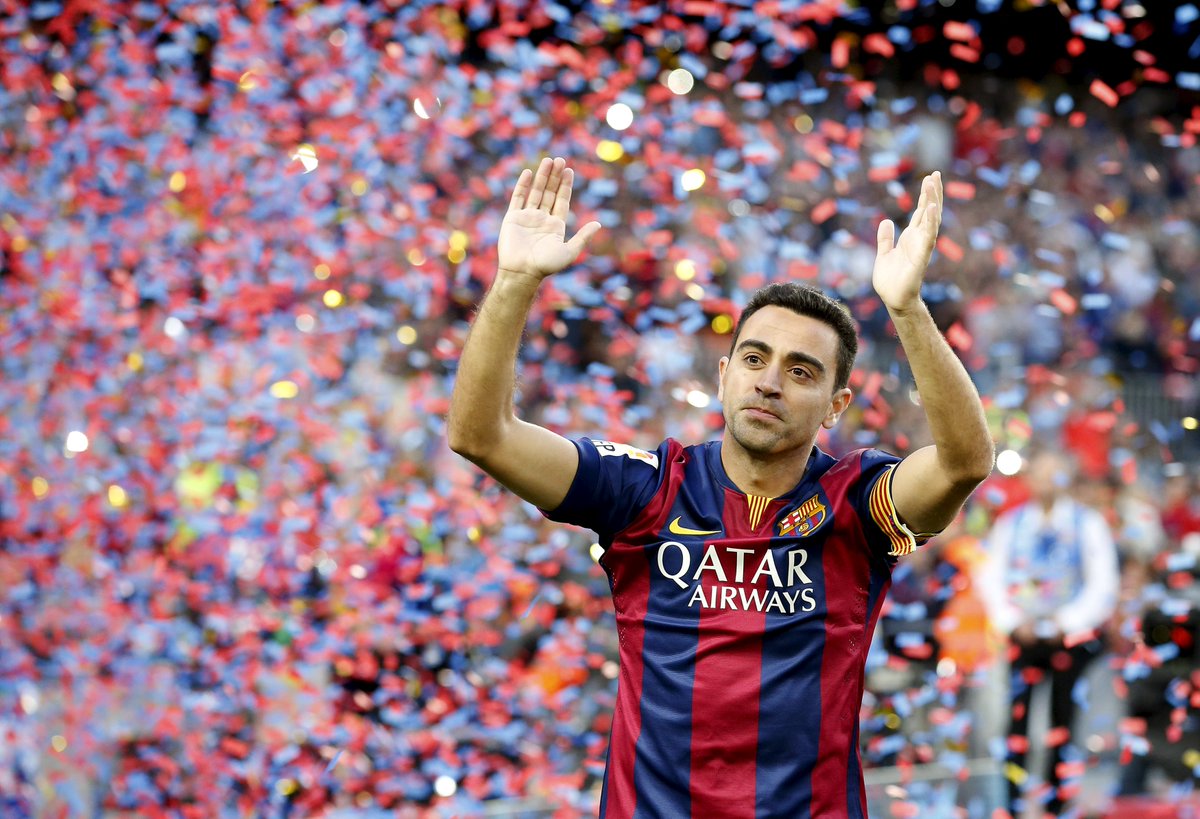 The Catalan giants face newly promoted team Cadiz on Sunday and Lionel Messi has the chance to break the record during the Spanish La Liga game.Apart from Lionel Messi, current Barcelona players Sergio Busquets and Gerard Pique are also in the top ten as far as the list of La Liga appearance makers is concerned at Barcelona. Sergio Busquetsis fourth on the list with 399 games.

Messi celebrated the milestone of 505 La Liga games against Alaves on Saturday with a brace. The Barcelona skipper scored two world class goals to lead Barcelona to victory. Trincao also scored a brace during the game, while left-back wrapped up the scoring for his team. The result ensured that Barcelona moved above arch rivals Real Madrid into second place on the league table but the capital club has since taken the position back after the 2-0 home win over Valencia on Sunday.

Xavi Hernandez holds the record for the most appearances in all competitions for Barcelona with 767 and that record is in the sight of Lionel Messi as well. He has eight games to go to match that tally.

This entry was posted on Saturday, February 27th, 2021 at 11:16 am and is filed under Uncategorized. You can follow any comments to this entry through the RSS 2.0 feed. Both comments and pings are currently closed.