Atletico Madrid skipper Gabi has rejected former Barcelona Xavi Hernandez’s advances. Xavi wanted the talented defender in his team in Qatar as he takes over as the coach of Al-Sadd. 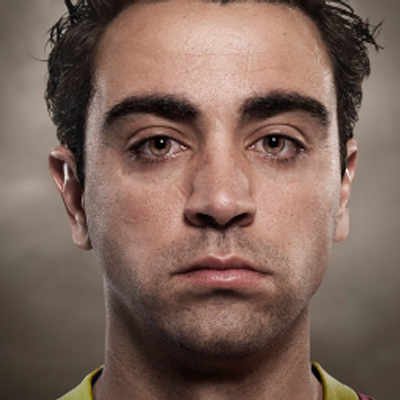 Gabi decided to repay the loyalty Atletico have shown him over the years. The Madrid-basedoutfit are desperate to keep their players who were looking to exit the club on the basis of lack of ambition. The club only recently convinced star player Antoine Griezmann to remain at the club and they showed their huge ambitions by signing Thomas Lemar from Monaco for £60 million. The club also had to renew deals for players in order to retain them.
END_OF_DOCUMENT_TOKEN_TO_BE_REPLACED