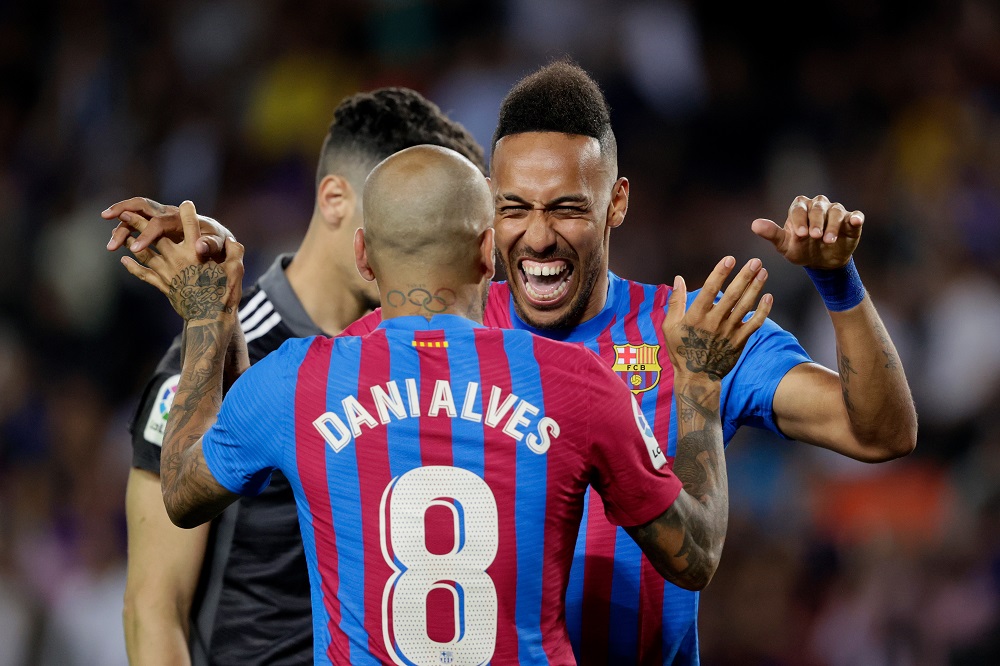 Ahead of the Celta Vigo game, Barcelona had already sealed Champions League football for next season and they had the chance to move a step closer to securing a top-two spot for the season. They were able to get the win needed to move closer to a top-two spot.

Gabonese striker Pierre-EmerickAubameyang has been a regular provider of goals since his transfer to the club in January and he was responsible for two goals on the way to the home win over Celta Vigo. Dutchman Memphis Depay scored the first goal of the game on the half hour mark before Aubameyang added the first of his brace with four first half minutes left on the clock. The strikes from Depay and Aubameyang gave Barcelona a two-nil lead at the end of the first half. It took Aubameyang just three second half minutes to score his second goal of the game to edge Barcelona 3-0 ahead.Two minutes later, Iago Aspas pulled one back for Celta Vigo before teammate Jeison Murillo was sent off for a professional foul on Depay. Murillo was sent off after spending 13 minutes on the pitch having come on as a substitute for Kevin Vazquez at the start of the second half. The red card ensured that Celta Vigo finished the game with ten men.

To clinch a top-two spot, Barcelona need just two points from their last two games as far as La Liga football is concerned.

This entry was posted on Saturday, May 21st, 2022 at 5:57 am and is filed under Uncategorized. You can follow any comments to this entry through the RSS 2.0 feed. Both comments and pings are currently closed.