Uncategorized — Comments Off on MASCHERANO: XAVI WILL BECOME BARCA MANAGER SOMEDAY
06
May 21 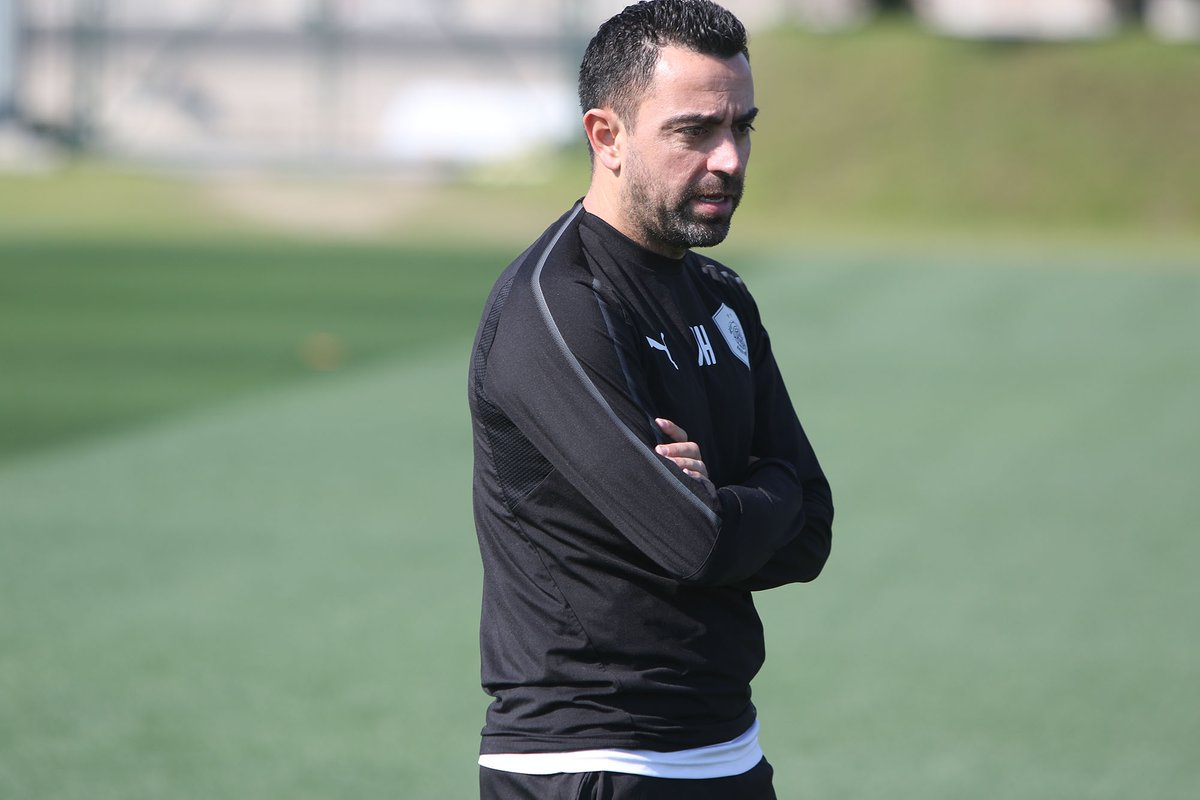 Former Juventus manager Massimiliano Allegri was one of the top candidates linked to the job, while Thomas Tuchel (when he was still at Paris Saint-Germain) was also another name mentioned. Former Chelsea manager Maurizio Sarri, who was struggling at Juventus, became the third name on the list as the Barca boss deliberated carefully on who to assign as their next manager.
END_OF_DOCUMENT_TOKEN_TO_BE_REPLACED