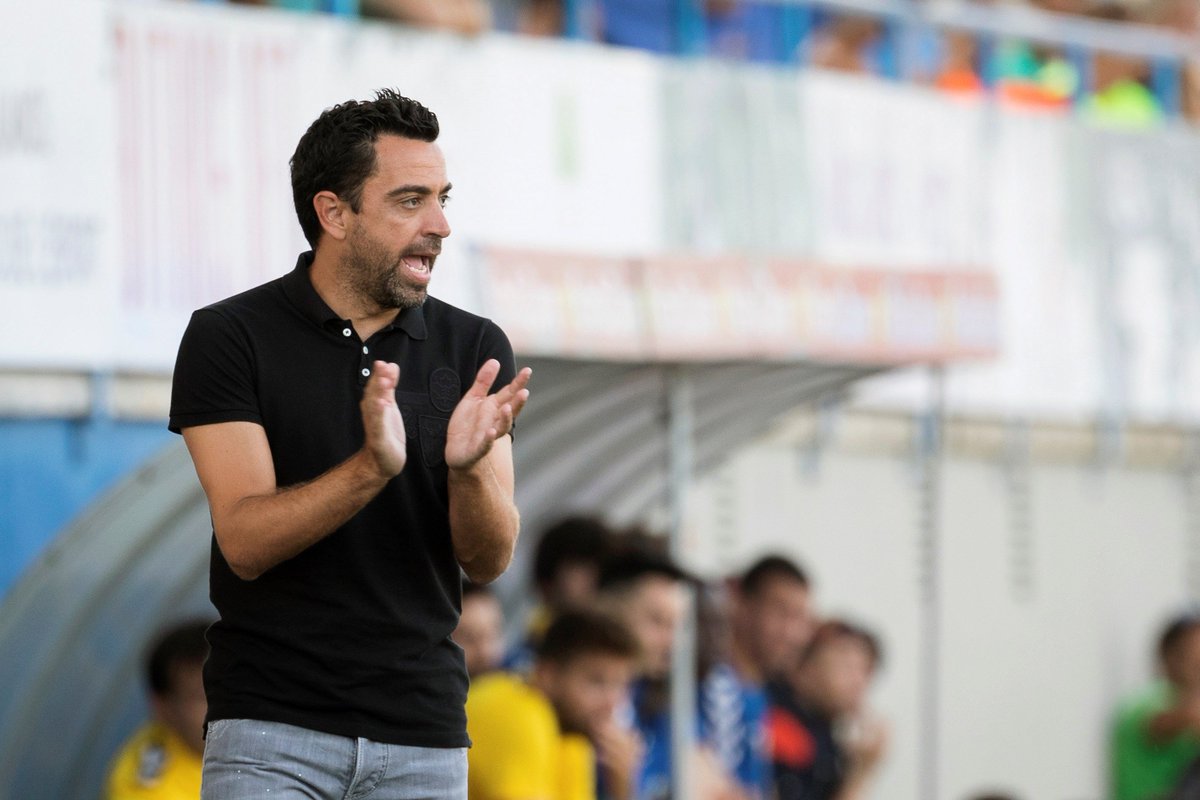 He was reportedly contacted for the Barca job some time ago after the sacking of QuiqueSetien, but he declined the offer back then with concerns that he is not fully ready for the job. At the time, he was already in management and was also doing a great job at Al-Sadd. He has instilled a brilliant footballing culture and an excellent pattern of play at his current club and those are the reasons the Barcelona board wants to lure him back to the club where he won a lot of trophies as a player.
END_OF_DOCUMENT_TOKEN_TO_BE_REPLACED